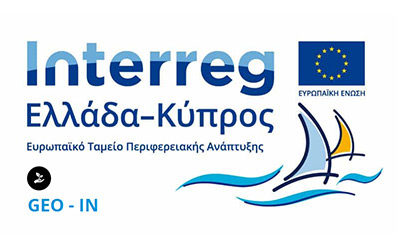 AKOMM-PSILORITIS Developmental S.A., constitutes the Local Action group for the application of the E.U. initiative LEADER, in the region of Psiloritis since 1992.
The company was founded in 1988. In 1991, during the planning for the community initiative LEADER, local authorities and other enterprises and social institutions of the mountainous Psiloritis area made an important circle of discussions. These discussions had as a result the common acceptance that the company should be strengthened as the unique body of expression for the homogeneity of Psiloritis in social, cultural, economical and geophysical characteristics.
Today in the participial composition are included 40 shareholders and between them there are Organizations of Local Authorities, associations and unions, cultural and athletic institutions, financial and technological institutions.
Except of the community initiative LEADER, during the period of implementation of the 3rd Communal Framework of Support, were implemented also some other programs such as:
- Agricultural Development – Reform of the Countryside 2000-2006 which is an Operational Program of the Ministry of Agricultural Development and Food,
- Agricultural Development – Reform of the Countryside 2000-2006 which is an operational program of the Region of Crete
- Some other programs through the community initiatives EQUAL and INTERREG III
The company constitutes also the institution for the implementation of many social structures such as the program “Help at Home”, the “Centre of Creative Occupation for Children”, the “Centre of Daily Care for elderly” etc. Totally, the structures that the company manages amount in 14, which are implemented in 6 Municipalities of Psiloritis area.